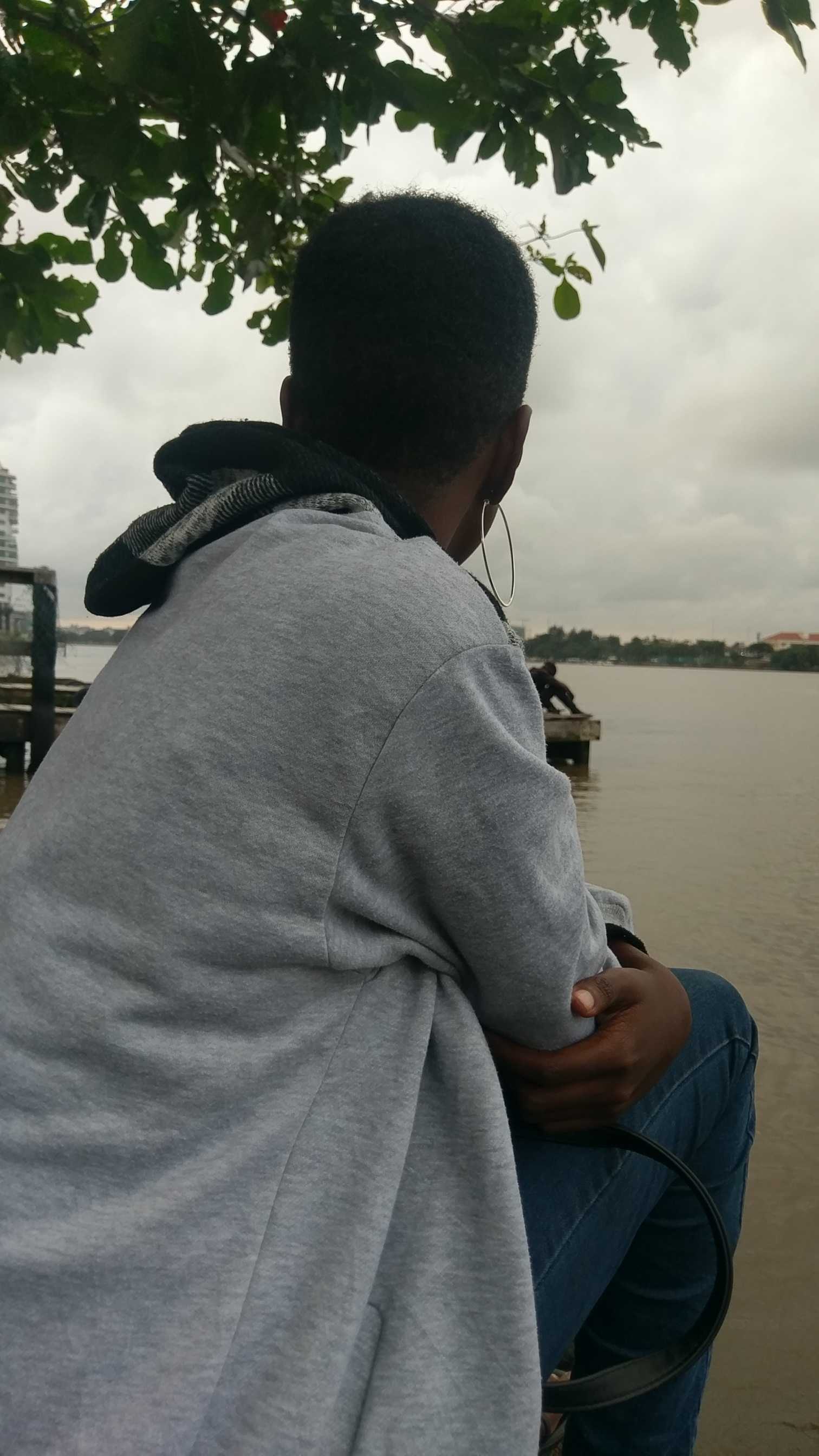 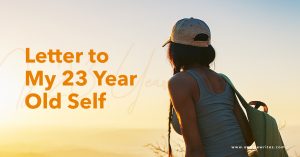 “Promise me, O women of Jerusalem, not to awaken love until the time is right.” Songs of Solomon 8:4 (NLT).

I celebrated my birthday last week and it took me down memory lane, I realized I made some mistakes and I have no regrets but it is expedient that the world understands that there is always a better way and some mistakes are better avoided.

I hope this letter encourages that single person who is tired of waiting and it helps that person who keeps trying to find love on his own terms, I’m not asking you to give up on love I’m only asking to try the best method! Before you give up read this: 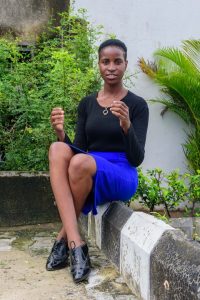 Baby girl, I can see that you are trying. You have jumped from one boyfriend to another, moved from one situationship to another relationship searching for what is not lost. You wonder if God is with you. He set you up with some to help them, he used you for them but yet none is the answer. You have wondered where he is. Not one of these men is qualified to help you fulfill the assignment. He is not the one.

All your friends are in serious relationships they are flaunting their relationships on social media, you prayed for them and they are happy but you ask where your own Isaac is? You met a new guy some months ago he is handsome and classy what if he is the one? no my dear he is not the one.

You have known this one for a long while he has been on and off but you think this time around he is here to stay you gladly tell your friends about him, you are waiting for the day he will ask you out but he is yet to say anything. He keeps telling you he loves you but he is not proving it, it became worse when he forgot your birthday but you forgave him after all you love him but on his birthday you went all out flaunting him on social media stop wasting your time my darling he is not the one.

Then you met another you know he is not the one but you can’t afford to be single you think singleness is a life of loneliness but what you don’t understand is that it is a life of surrender. Every time the thought of him leaving you comes to your head you get panic attacks, you prayed that God should make him the one but you know you are not of the same passion. I know he loves God but He is not assigned to you I know it hurts but he is not the one.

Stop trying to do it without God, stop forcing the father into relationships he never ordained. Little did you know that all the father needs from you is total trust. Give him the pen of your love life and let Him write the best story with it.

Little did you know that all the efforts you are putting in getting people to see you or men to like you, God wants you to invest in Him. He wants you to seek him with the whole of your heart and he in turn will bless you with the desires of your heart.

Do you know that it’s possible to have undeniable peace in a relationship?  Do you know that the validation you think you can get from another man can ONLY come from God? 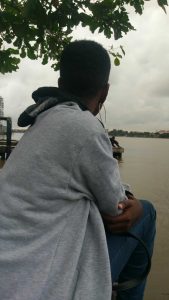 Baby girl, you have tried. Now rest. You are smart and beautiful, you don’t need any man’s validation, you are a complete being. you deserve to be loved and valued, you deserve to be happy.  stop doing it your own way. rest in the father’s love. Love who you are and the woman you are becoming. Be patient love will find you at the right time.

Enjoy singleness and be deeply rooted in the father. This man is worth waiting for so while you wait be prepared. 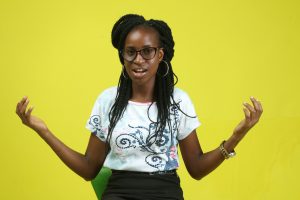 I know waiting is tough if you ask me I have a lot of stories to tell but I’m a testimony that nothing is wrong with being satisfied in your singleness. Nothing is wrong with you chasing the father. Stop trying to seek validation from men, you are complete in Christ. Stop chasing love let your heart find rest in the father’s love! The wait is always worth it because the right one will make you forget all the pains. 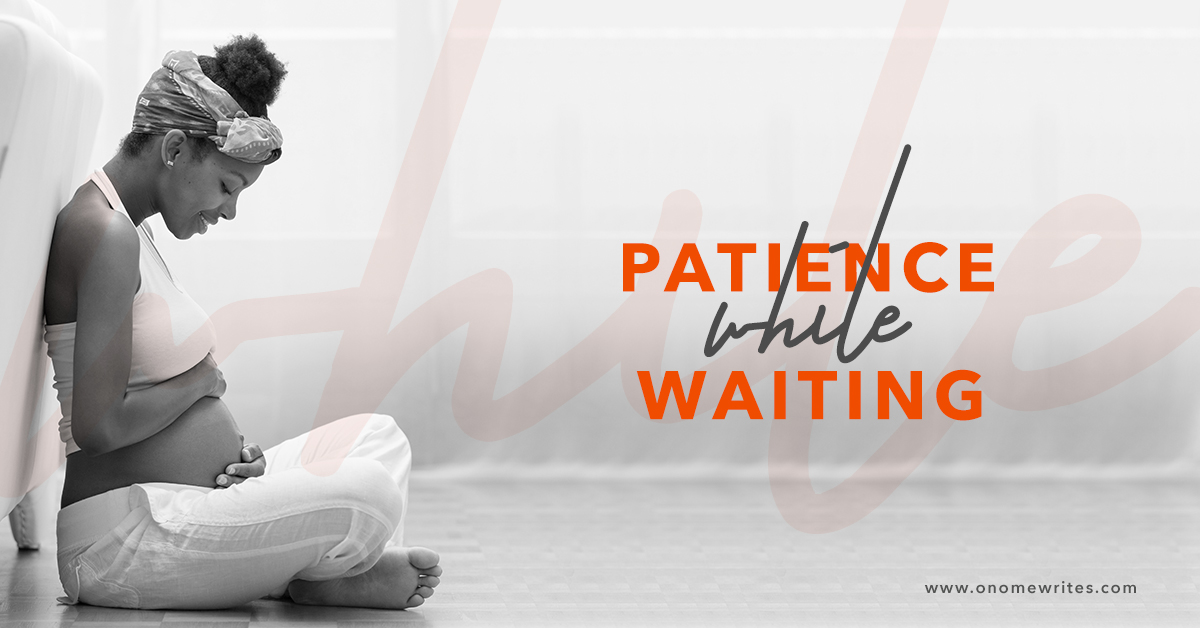 “Yet God has made everything beautiful for its own time” (Ecclesiastes 3: 11)

Ciara was a beautiful and hardworking lady, in her single days she was that kind of lady who will make heads turn, beauty was not the only the thing that made her glow neither was it all about her intellect she had a good character and this was enough to make you to take her to Mama.

Her parents got divorced when she was twelve she had to stay with her dad while her younger brother who was just nine then had to stay with her mom. Life was hell with her step mom, she was constantly maltreated and she spent a lot of nights wishing life was better. She was allowed to go and see her mom once in a year and each time she went to see her mom she did not want to come back home but there was nothing her mom could do.

She secretly hated the idea of marriage but has she grew older her perspectives changed and she vowed never to miss it in Marriage. She was very intelligent she graduated with a second class upper and she got a very good paying job after the compulsory one year youth service. 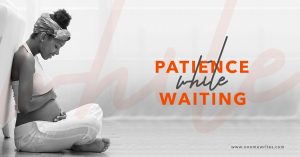 She was committed to the lord and his work, she met her Husband Charles in church they were friends for six months before he asked her out and she took her time to get all the confirmation she needed before she said yes to him. Ciara had had her heart broken several times before she decided to give the lord her love life and He in turn blessed her with Charles.

Charles had liked Ciara the very first day he met her in the workers’ meeting after service, he sat beside her but there was something unusual about her and he knew he had to be her friend. After the meeting they exchanged contacts and they became friends, three months along he knew she was the one but he wanted to be sure by the sixth month of their friendship he was sure he wanted to spend the rest of his life with this amazing woman.

One year later, they tied in the knot in Ciara’s local church, it was a very beautiful event and it was so obvious that Ciara who was the rejected stone has now become the cornerstone and she was grateful that the lord had kept her, she was glad her mum, dad and stepmom were all alive to be a part of her big day.

She was 27 and her husband was 29 when they got married, she got married as a virgin but the problem came when she couldn’t conceive, she became worried but her husband was so supportive and he kept telling her that the Lord was faithful and just.

She was later diagnosed with submucosal fibroid a type of fibroid which is found on the inner lining of the uterus and research has shown that is not so common but when Ciara was diagnosed with fibroids she almost ran mad, she felt so terrible but her husband stood by her, she had to undergo a surgery but even after the surgery nothing happened.

Her mother-in-law made life difficult for her and every day she was reminded of her childlessness, she knew the lord told her she would be a mother of nations but it felt like those promises would never come true. 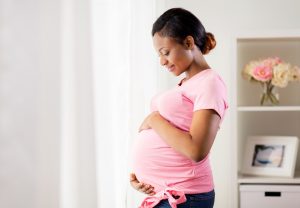 Waiting became tough but she had to embrace patience and trust the process, five years after she delivered a set of twins, a boy and a girl and indeed her heart was full and filled with gratitude. The lord used her to start a ministry for women who were waiting and she shared her story with a lot of women and that story encouraged a lot of people in their wait.

Waiting is not as easy as it sounds, I’ve had times I had to wait and I can tell you that it’s not so much fun. While waiting you really need to be patient but patience is a bit tough especially in this microwave generation where we want things done at the snap of our fingers but there is a process.

I wondered how Abraham and Sarah waited that long, the bible contains stories of men and women who had to wait for their promises to come to manifestation. If you ask any woman who is expecting a child she will tell you she can’t wait for the nine months to be over, she endures every form of pain just so she can have her child and when that child comes the pain is forgotten that’s what waiting feels like. Warren buffet said “You can’t produce a baby in one month by getting nine women pregnant” some things just take time and you need to build the capacity to be patient while waiting. 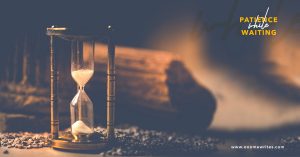 HOW TO BUILD YOUR PATIENCE

Waiting is never easy but the testimonies are always worth sharing at the end of the day you will be glad the lord took you the process. Trust the process, trust the father. Your story will encourage others, you are stronger just be patient!