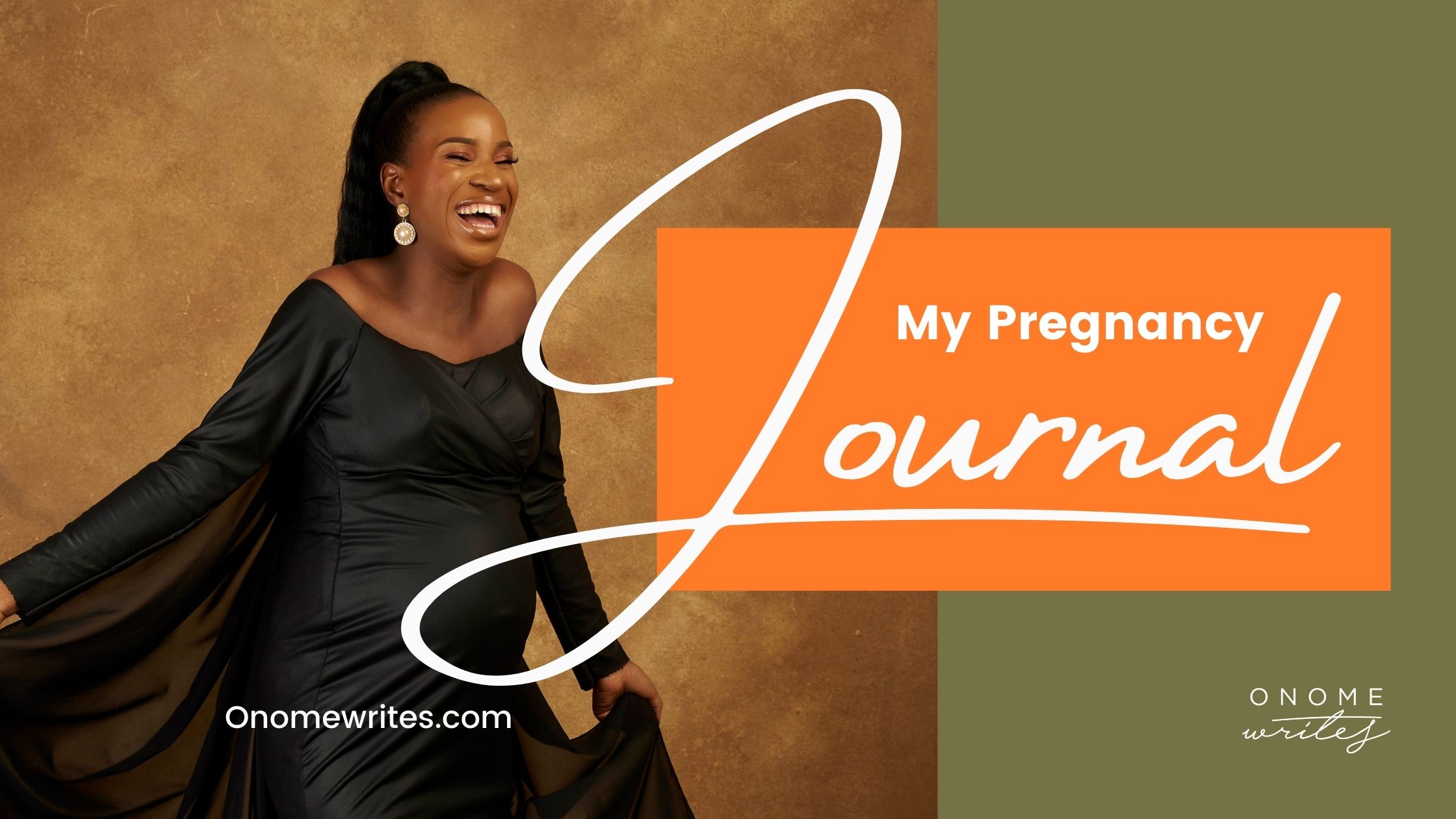 This was a beautiful month. My bump was already visible, and I did not enjoy going out as much because I didn’t want anyone to know I was pregnant, lol. It is not for any spiritual reason. I’m just that kind of person who hates showing my workings. I want the world to see the results and be wowed. I would rather talk about the process, but pregnancy said, “No, baby, not this time; the world gotta see the workings.”

This was the end of the year, so everyone was preparing to travel home for the festive season, but all thanks to pregnancy, we had to sit down in Lagos and look for ways to entertain ourselves.

One evening, I suggested to my husband that we should go for a two-day vacation after Christmas. Surprisingly, he said yes (Going out stresses that, man, we complement each other well because I hate going out too, lol, I was not expecting a Yes). He told me to pick a location and let him know how much it cost. I was so happy.

I woke up the following day and started searching, I found one within our budget, and I was so excited. Well, something happened that shattered my dreams. My laptop of more than three years decided to crash; boy, that was devastating. I had a lot of deliverables, and I didn’t even know what to do.

I decided to borrow my friend’s laptop since she had an official system she uses at work, but the problem was that she was travelling and she had to take her laptop with her. She gave me for some days so that work could continue.

My sweet husband went to Ikeja some days later and got me another laptop. He had been saving up to get an external screen to help him work faster and easier, he planned on getting the screen in January, but he had to use the money for his screen and even pulled out his savings to get me this laptop. I wanted to cry (blame it on pregnancy hormones) because I was shocked. I didn’t even know how to thank him.

Ladies and gentlemen, you know what that means, I had to give up my vacation dream, and I was contented because this man had gone out of his way to make me happy. We decided to have a house party.

With the help of my friend Ashley, I cooked some sumptuous jollof rice, gizdodo, croaker fish coated in sauce and Chapman. It was a full menu; even though I knew it was stressful, it was all worth it. I had another dizzy episode some days later, so I was forced to take some compulsory rest.

One episode I won’t forget in a hurry was feeling pains in my lower abdomen, I can’t describe the pain, but it was hell. I couldn’t do anything, I have a high threshold for pains (maybe not so high), but you rarely find me crying about pains. This time I cried like a baby. I could not sleep. Nothing was working, my husband tried giving me massages, but it wasn’t working. My sweet friend Ashley didn’t even know what to do, I hate to see them worried about me, but I couldn’t pretend I was in pain for the first time.

When the pain refused to stop, I found my way to the hospital. I did a scan, and it showed the baby was fine. The doctor gave me a reason for the pain and prescribed some pain killers. I took the painkillers, and I felt better the next day.

I also had a mini gender reveal party with my husband, and Ashley was behind the camera. Keeping him in suspense about the gender was the sweetest thing. He would ask me if I’ve changed my mind, and he would say something like, “Hey, you won’t tell me now so that I know how to structure my prayers for the baby” I would laugh and tease him.

About a week later, we had the balloon set up, and I asked him to punch it as we did a gender reveal party. It was simple, sweet and funny. My husband had no preference for gender; all that mattered to him was that we were going to be parents!

I was happy to be back, but at the same time, the doctor warned me to take things easy, so I had to take a lot of time to rest. Before I knew it, it was cross-over night, and I was the happiest.

I started the year with no plans of getting pregnant, but God definitely had bigger plans. 2021 was a year I won’t forget, I couldn’t achieve much, but I was grateful to do the little but, more importantly, for this baby growing every day in my stomach.

That sums up month 5. Let’s meet with our popcorn tomorrow as I give all that went down in month 6.