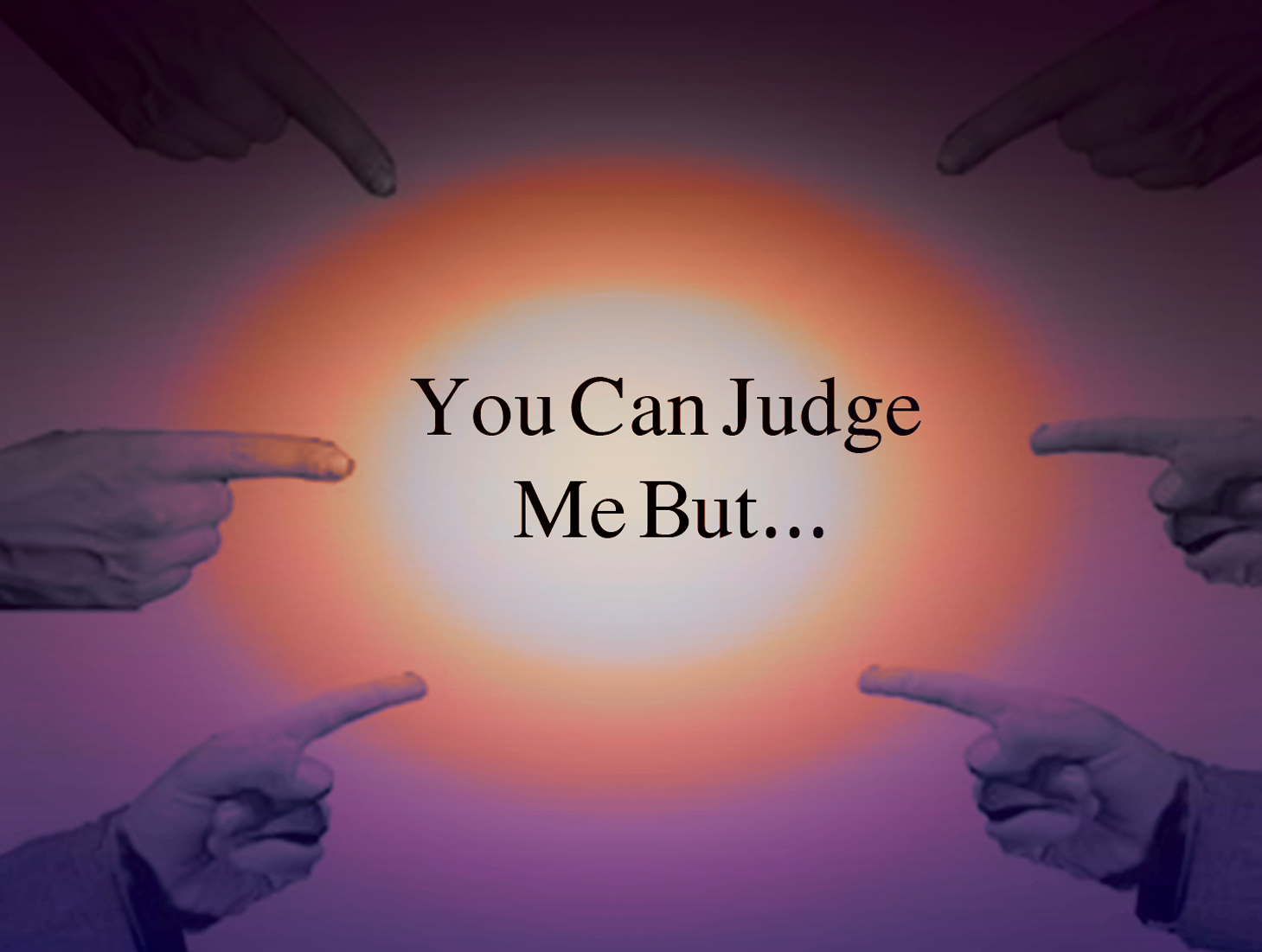 Yes! you can judge me but I did what I did because I had to do it, even though I can’t look myself in the eye right about now but I did it and that’s it. Really I wish I could detach myself from the girl that I have become but how can I? Biodun had come home that day frustrated after attending another job interview of “we will get back to you later’, she refused to talk to any of us and I just knew she was going to crash if something didn’t come up for her soon. Mum had threatened her a week before that she had to get a job or stop being another mouth to be fed in the house. It wasn’t Mum’s fault either, after training four children all by herself, she deserved to be left alone with her meager salary. She has a house full of graduates with no one having something to call a proper job. She was so understanding when we all came back home one after the other after the NYSC but the house rent had to be paid, four mouths still needed to be fed, bills were to be paid, and of course the four of us had to depend on her for everything. I guess she needed to transfer her frustrations on someone to ease off, Biodun being the eldest daughter was just the scapegoat, the other reason being her refusal to marry the ‘okay’ guys coming around but to wait for a better offer. Don’t blame us yet, we tried, our first Born Deji almost lost his life during the FRSC nationwide recruitment and his right leg had become limped as a result of that, it was only last year that he packed his things to go run ‘whatever things’ with a friend of his in Sagamu.

You could say mum was still fair to me being the youngest but I wasn’t seeing things the way my other two sisters saw it, they wanted it honourably but it wasn’t coming their way, they kept applying here and there but return home perturbed.  Kemi my other sister had to take up a crèche assistance with a little money to keep body and soul but Biodun an engineer would have it no other way. our rented two bedroom flat wasn’t what any friend could come visit in, it was all dirty because of all the old stuff, the curtains, chairs and all were just out of description and colour and I envisaged things could go on like that if mum retires next year with nothing to live on from us, she might just die as one unhappy woman who spent her all on the children who were unable to give back. So I developed a plan, girls who work in the big companies weren’t more brilliant than me but were just smarter so I joined the wagon, nobody cares where you work, just make a name for yourself, be the big girl in your own right, share exploits on BBM, FB, TW and maintain it.

You may not know but it happened to me so I know that you attract your kind of personalities, after developing some good moves, people of like minds became my pals, I stared singing in the clubs at least that’s what mum and the rest of them knows but really it’s not that I am sleeping around its just stripping. But oh! Money keeps rolling into my purse, I have a manager who arranges all the places we go but it doesn’t go beyond showing, I actually don’t do sleep around. People believe we are into one creative concept, but you don’t want to know all I do every night. well I am making contacts having met with some bigwigs to get my sisters a job and now, things have really changed. Bills are paid on time, food is in the store, good clothes are being worn, mum smiles more often, though she knows I am doing more than singing but has decided to turn a blind eye. My other sisters are enjoying all of it and I am sure I am getting them something soon because deals are underway. It’s so amazing how you might not be able to see eye to eye with crème de la crème during the day but have them watch you like the blockbuster movie of the century at night.

Well, now my brother has come home having heard of my exploits, I thought he went to run things too but he came back all born again and also as a tutor in a secondary school. According to him, it’s a brand new kind of life, though he looks it but his preaching is so disturbing to my very soul. Business has been very bad for me ever since he came home, mum had become so soft crying to him as if he was God himself, in his own viewpoint, poverty had driven us to a dangerous corner especially mum and my sisters who had rejoiced in my daring acts. He scolded them because they knew I had something up my sleeves other than singing, his words have been hunting us down because we all love each other but what can I do? I don’t want to go back to that life where I can’t even do things I wish to do because I had no money or buy a gift  for my mother on her birthday. How many years do I know she has left anyway? And if I keep waiting for things to turn around when will my life start? Deji had explained to us all, that meeting family/personal needs is never an excuse for bad behavior, I don’t know how to tell all of them the actual truth but Deji has helped me to confess it to God. But temptations abound greatly, my contacts are calling me for money and my manager has threatened to dump me, yet no job is forthcoming. Deji says to believe, but it’s hard, he has offered to take me along to his place so as to stabilize in my new faith but it’s not so easy going back to living a life of needs and not wants but  you know what; I am climbing my mountain one step at a time. Though you can judge me but…………..it was just that I allowed my feelings to take over the right judgment.  If God surely has a better life for me I think I want to hang in there to taste and see whether he is good or not.