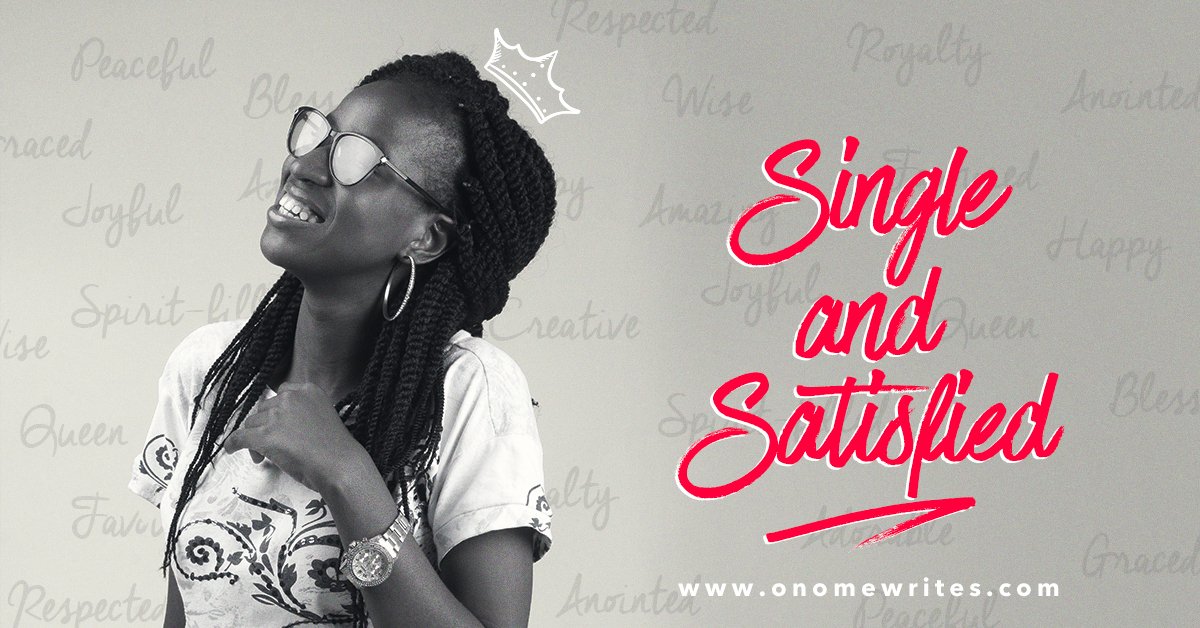 Being single was the last thing I envisioned about myself, I literally lived for people so why can’t love locate me? I wasn’t planning to marry at 23 or 24 but I just never wanted to be single, as far as I was concerned it was a bizarre.

In 2017, I knew and felt God was calling me to go deeper and seek Him so I took an intentional step, I decided to be the father’s daughter but nobody told me being the Father’s daughter was a life of total commitment and selflessness so when I knew God wanted me to be single I wasn’t ready to take on that walk, it was scary, I felt it was going to be a life of loneliness and depression so for days I struggled and argued with the father but at a point I was tired of arguing plus I was tired of being with the wrong ones so I decided to date God. 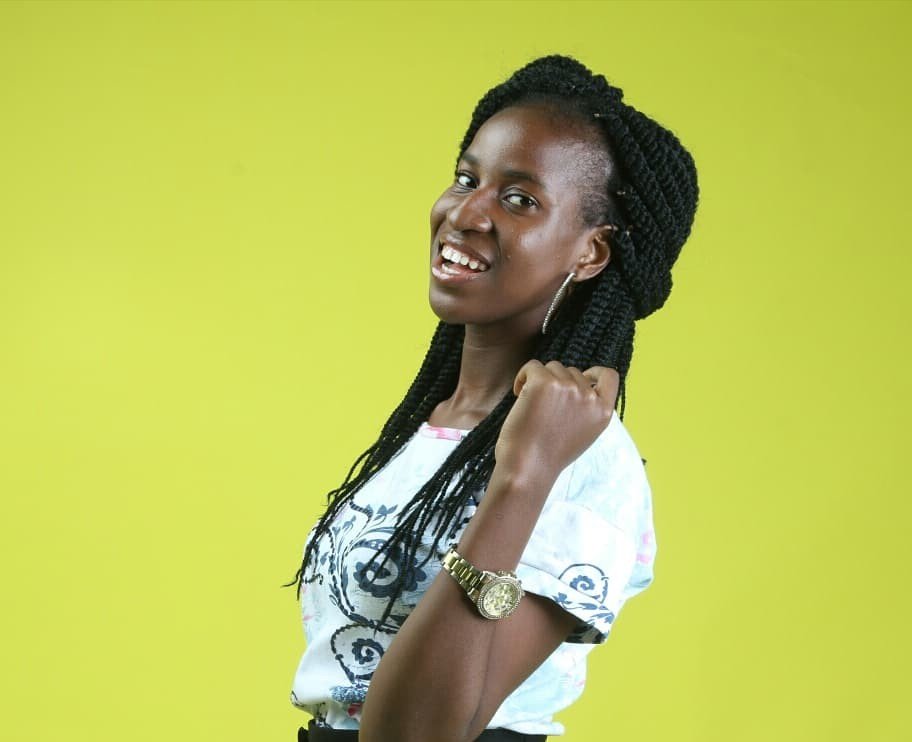 I began the journey of singlehood in April 2017 and I can tell you that it became the best decision I ever made in my life, I became so happy and free but not just that my life took a different turn. Five months later, I had the nudging to write a book about singleness and the testimonies that abounded from that book beats my imagination, I knew it had to be God.
Singleness is a phase I feel everyone should go through, we are not perfect, we all have flaws but there is a point where we have to decide to be a better person and this is one major thing singleness helps you achieve.

No soldier prepares for battles on the battlefield, they prepare years before they go to the battlefield. Marriage is a field of responsibilities and if you are not prepared you will mess things up and then we make God a liar but in reality, God would never do for man what man can do for himself.

The call to singleness is a call to a closer walk with the father, a lot of us spend our single days chasing relationships and fantasies and at the end of the day we miss the whole point of being single.

GIVE GOD THE PEN
“Delight thyself also in the lord; trust also in him; and he shall give thee the desires of thine heart” (Psalms 37: 4) 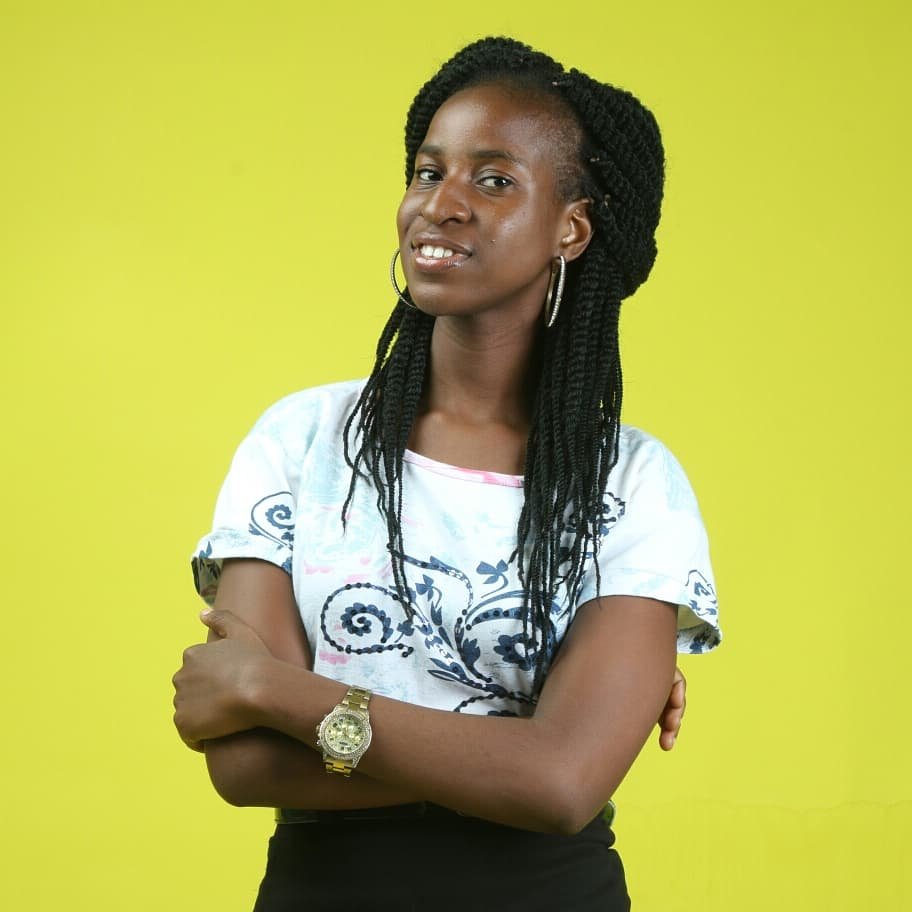 As far as I was concerned, God had no business with my love life, I gave Him my life but I restricted him from entering my love door, I gave him the key to other rooms but my love life, No. I felt God was an old man who had no idea about romance, I thought he was going to give me rules that will bore me but my major fear was God giving me a very ugly and boring dude because I’ve heard people talk about how God chose spouses for them and such stories scares me a lot but in reality, I had no idea about how much God loved me and all He needed was trust from me.
Like me, a lot of us are so scared of trusting God because we feel He doesn’t know what we want but remember that He is your father and He loves you so much and that love should give you reasons to trust Him. Delight yourself in the lord and He will surely grant your heart desires, all you need to do is give him the pen and allow God write the best love story for you. 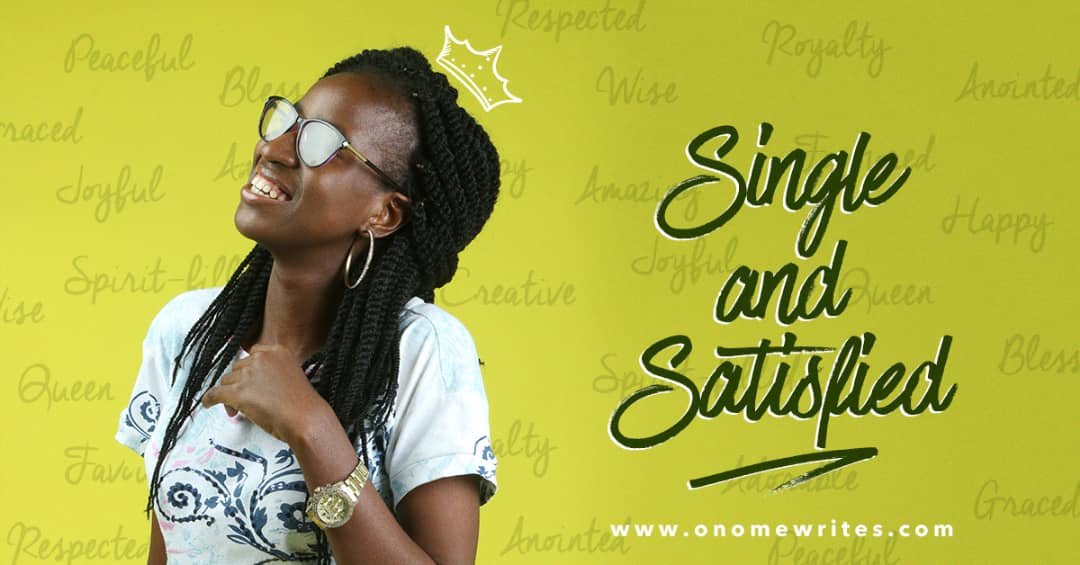 The single who is satisfied is one who is contended in who he is, she is one who is exploring new opportunities and more importantly he is one who is in love with the father. Since I gave God the pen and he led me to walk in singleness, it has been a very interesting ride. I have seen God drill and train me to become a better person, He has opened my eyes to see the areas I need to work on, he is really training me to be the best version of the woman I should be for my future husband and in Jesus I have found that satisfaction. 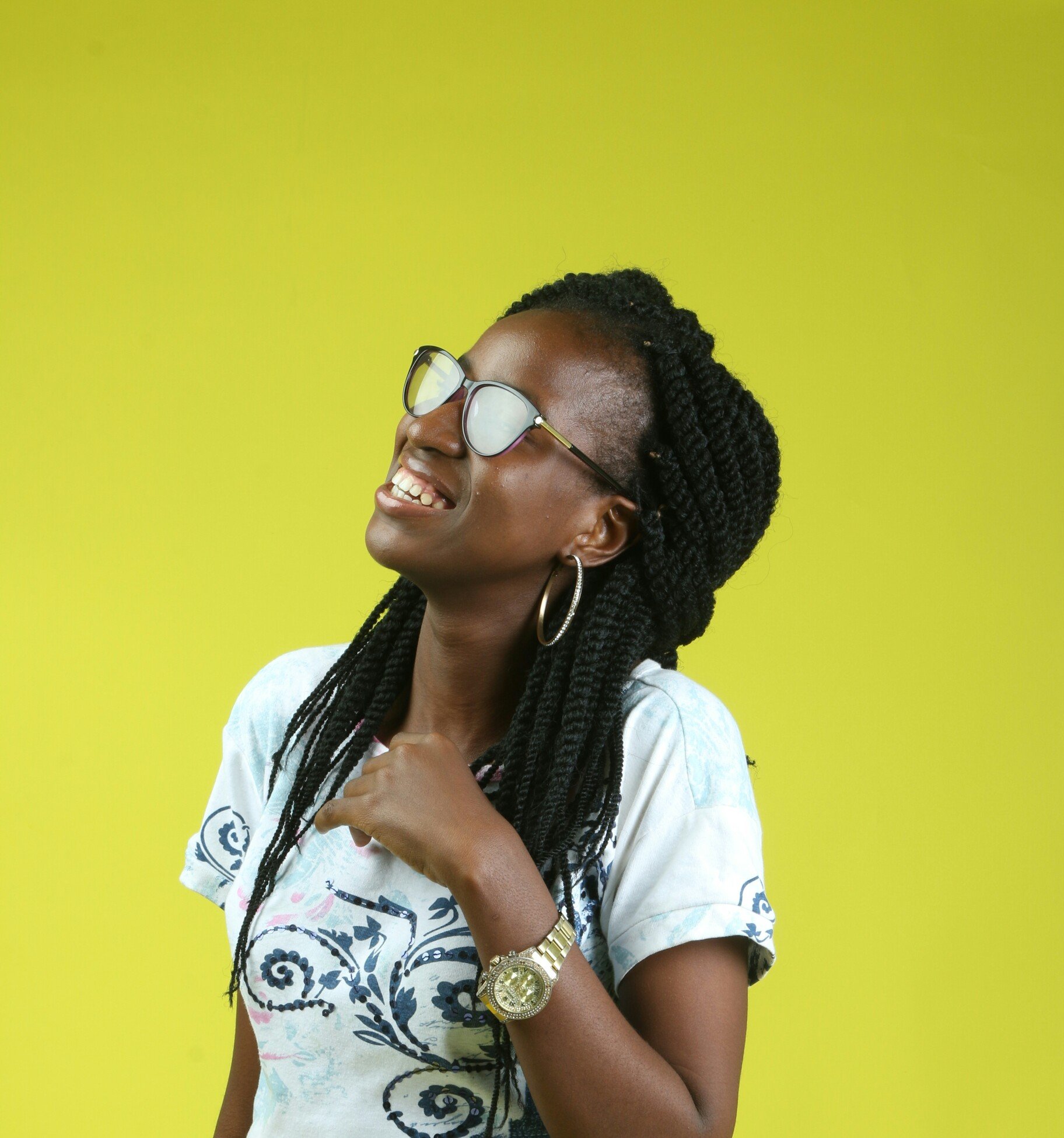 Stop whining and complaining, stop wasting your emotions on the wrong ones and let the father lead you, he has your best interest at heart. Stop struggling with Him, give God the pen and let Him write your story because when God aligns you with your partner it is a forever love story. Let him lead you and you will never regret it.

Cheers to your victory!

3 Replies to “SINGLE AND SATISFIED”