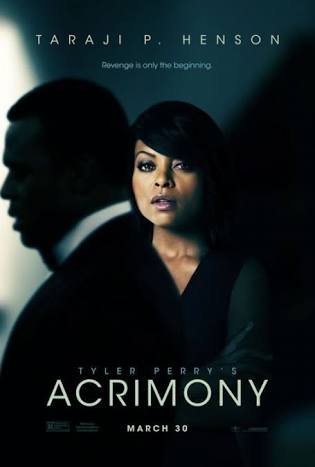 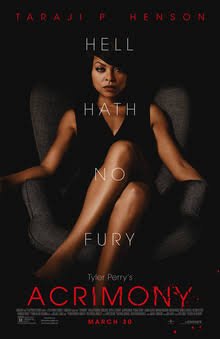 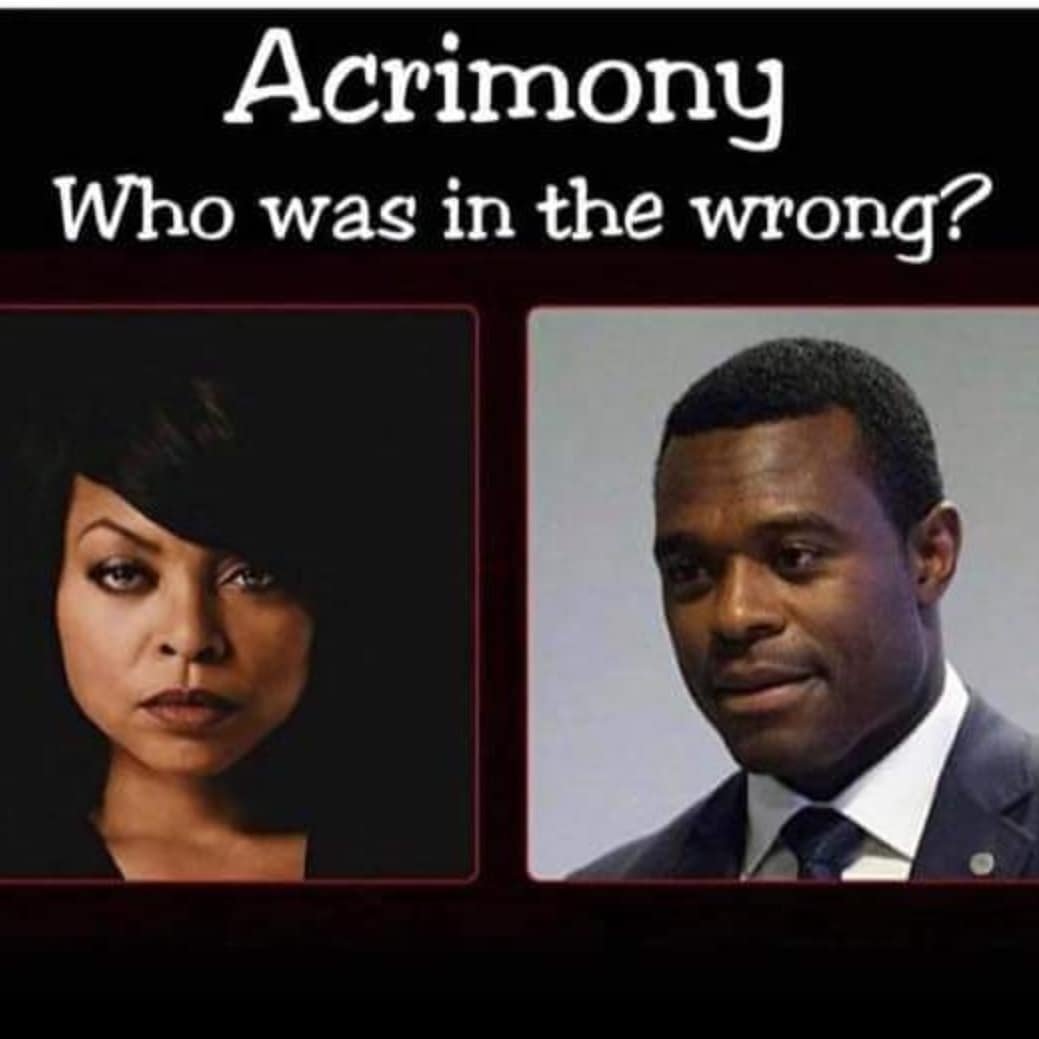 5 Replies to “ACRIMONY AND LIFE LESSONS”